Die Casting is the answer to making lighter vehicles

The automotive industry is attempting to meet the challenges of a rapidly changing marketplace. Meanwhile, manufacturing processes are evolving to produce lighter vehicles from larger and more complex die cast parts. Gurelan, a leading supplier of Zamak, Magnesium, and Lead die cast parts for the automotive industry, keeps abreast of the latest developments in pressure die casting and injection moulding for automotive applications.

die cast parts is the answer to making lighter vehicles.
As most developed countries work to reduce emissions and develop greener and more sustainable transportation options, the automotive industry is being pushed to do the same. One of the direct consequences of the desire to reduce emissions is the automotive industry's emphasis on making new vehicles lighter, whether they are electric or not. The goal is to reduce the overall vehicle weight in order to improve the fuel economy, driving range, and emissions of the growing number of hybrid and electric vehicles on our roads.

How can we make lighter vehicles?
Engineers are increasingly employing cutting-edge materials and high-precision manufacturing techniques such as die casting services to create lighter components for powertrains, drives, and structural systems in order to reduce the overall weight of the vehicle. New materials such as carbon fiber composites, magnesium, and new steel alloys necessitate the reconsideration of traditional manufacturing and assembly processes throughout the automotive industry, as well as the adoption of new technologies and techniques.

Additionally, the industry is increasingly demanding a reduction in production costs, as well as a reduction in the environmental impact of the aluminum die castings process. New materials and alloys are unquestionably the wave of the future in the automobile industry. As an illustration, Gurelan's production of Magnesium die cast parts for the automotive industry has increased by 30% in 2021, compared to the previous year.

There has been a shift towards larger die cast parts.
0). Physical and digital processes are becoming increasingly intertwined in an effort to create smarter and more efficient production lines. However, the increasing pressure to combine efficiency with the use of lighter materials, such as Magnesium, which is used in the Gurelan die cast process, indicates that a significant shift is taking place.

Die casting has been a key manufacturing process for the automotive industry since its inception. aluminum alloy die casting, which has traditionally been used to cast parts such as engine blocks and transmission cases, is becoming increasingly popular when it comes to casting single-piece structural elements such as shock towers and torque bars, making this automotive parts manufacturing technique one of the industry's most effective allies in the pursuit of weight reduction.

New die-cast components for future lighter vehicles
For example, the well-known Californian electric vehicle manufacturer Tesla recently announced significant changes in its manufacturing methods, including the use of a single die cast part and a one-piece underbody structure, rather than a combination of multiple welded and stamped components. This will necessitate the use of the world's largest zinc alloy die casting machine, capable of producing a single part with these dimensions. It has the potential to be the first step toward a significant breakthrough in the automotive industry and the automotive China die casting manufacturer sector. 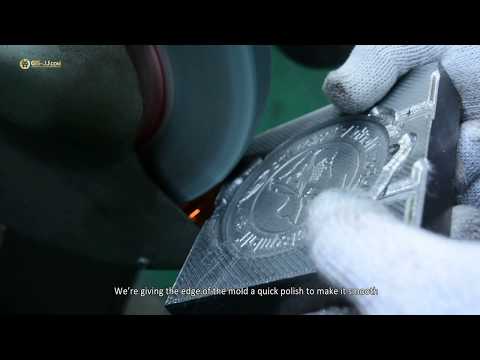 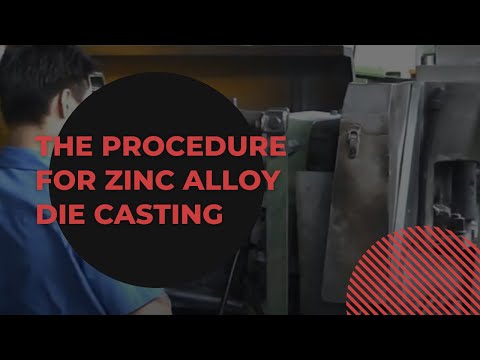 Effect of the RH factor for Blood Transfusion and Having babies